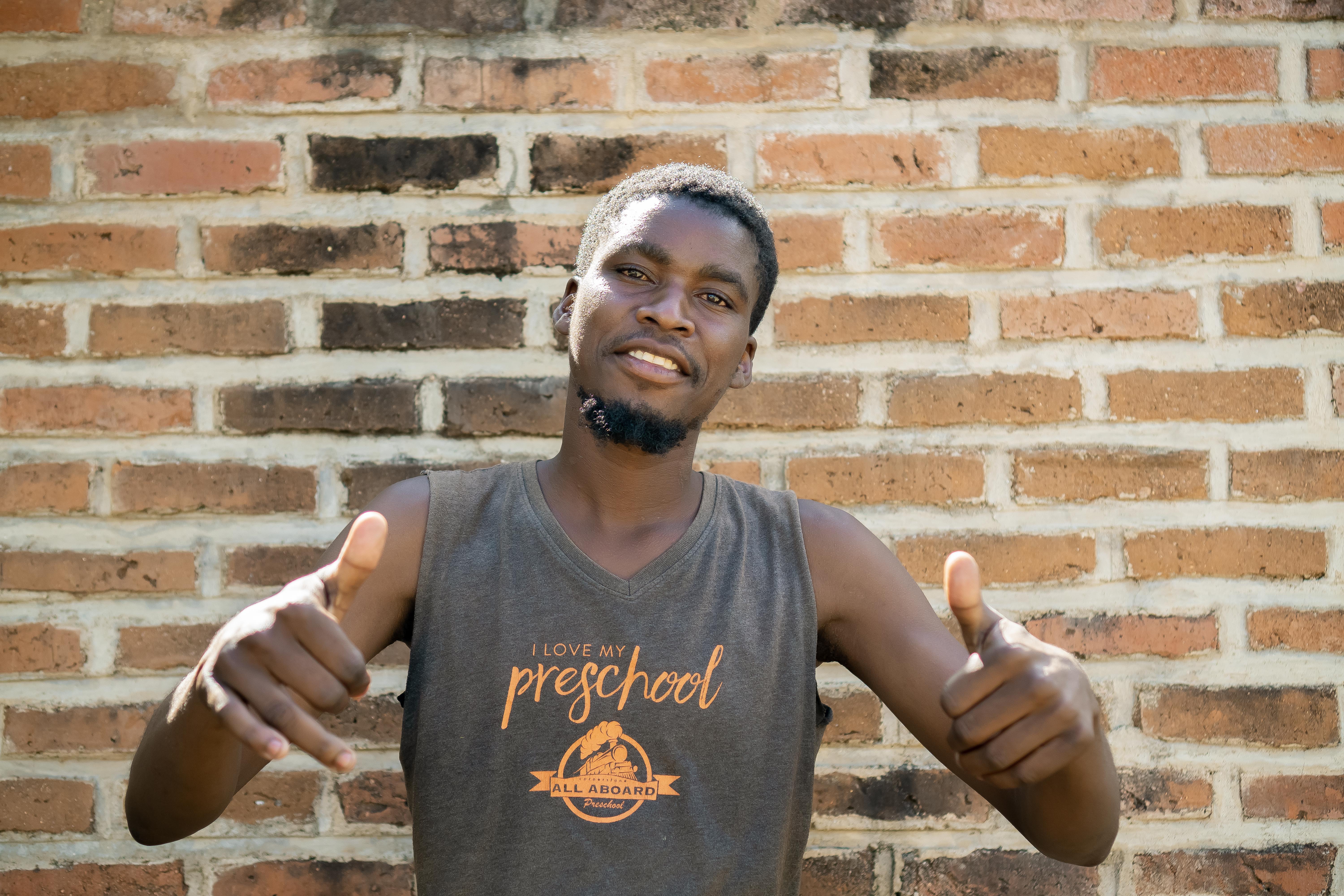 All hope for a brighter future was lost for 29-year-old Elvis Luhanga from Mwakifwamba Village in the area of Traditional Authority Kyungu in Karonga district following his failure to further his studies.

Just like many other young people, while growing up, Luhanga had dreams. Dreams of acquiring higher education in Information and Communication Technology, as he wanted to become an IT Expert.

Achieving this was the only way Luhanga believed would position him towards getting a salaried job, which he believed was his ticket to succeed in life.

However, things did not go as anticipated for Luhanga. After finishing his secondary level education at Maghemo Secondary School, he was unable to enroll to any of the country’s institutions of higher learning. This was due to his parents’ inability to pay for his school fees.

“After finishing my secondary education, I did not even try to apply to any of the country’s universities,” Luhanga said. “I am from a low income family as such my parents could not afford to pay for my school fees.”

He added; “It was a demoralizing moment seeing my dreams go up in flames. Growing up in a low-income household all I wanted was to bail my family out of poverty and the only way to do so was by attaining higher education and thereafter a decent job.”

With Luhanga’s dreams crashed, he was going through a rough period. He moved out of his parent’s house trying to look for earning opportunities, but none came his way. Staying alone was not easy as he used to struggle to meet his day-to-day needs.

Fast forward, Luhanga now affords a smile as he is slowly leaving his struggles behind, thanks to a Mzuzu Entrepreneur Hub organized six-week digital skills training he attended last year. 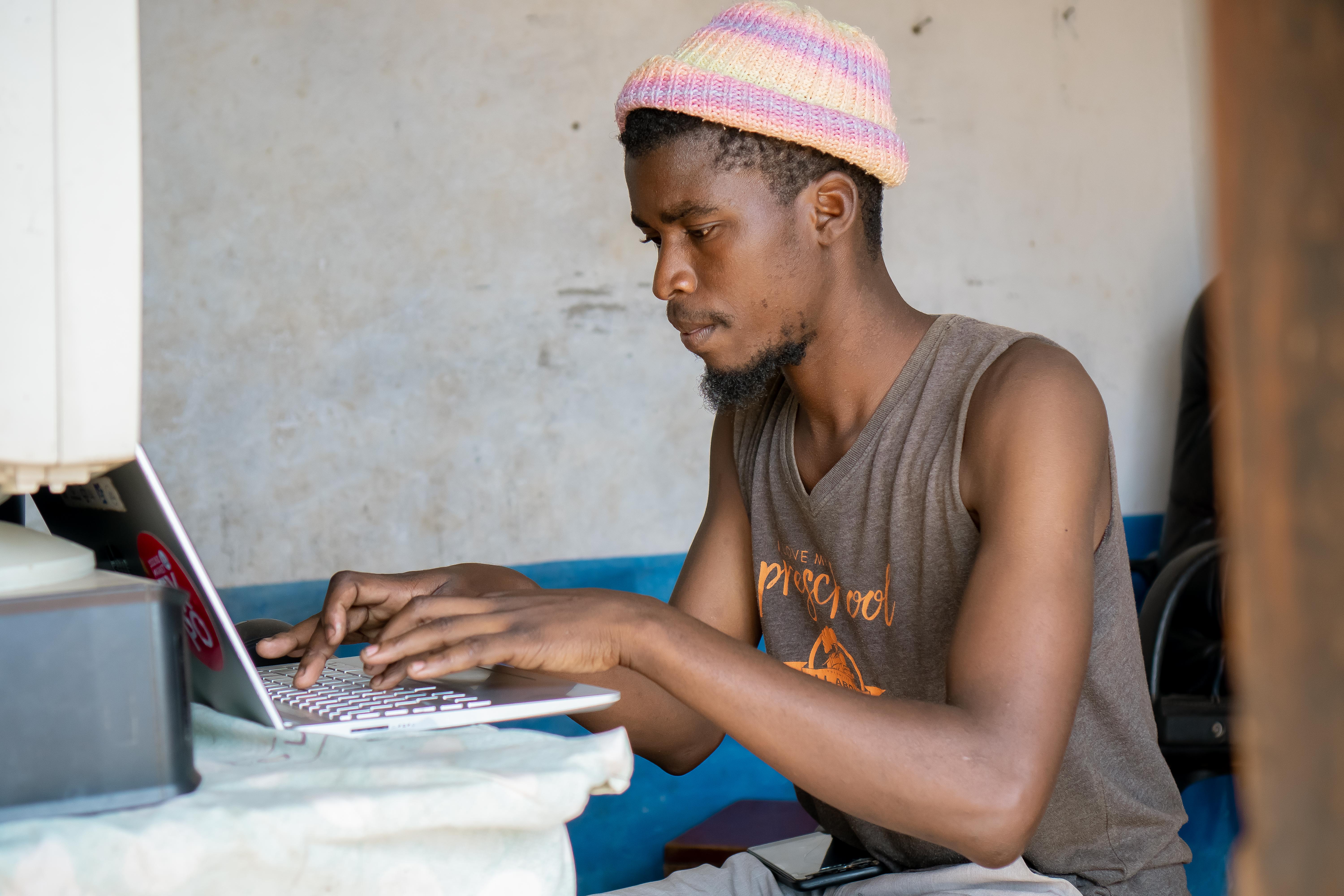 “At a time I was in a hopeless situation, I joined Mwakifwamba Youth Club to keep myself busy. Joining the youth club has proven to be the turning point of my fortunes,” Luhanga explained with a smile.

“Last year, through the Karonga District Youth Office, we were presented with an opportunity to apply for a digital skills training organized by Mzuzu Entrepreneur Hub. I applied and was selected to attend,” he said.

Fresh from attending the training, Luhanga decided to put the attained skills into practice. Together with his fellow trainee Alexander Mwakalenga, they founded Tutulane Investment, a start-up company offering various digital services.

The business is transforming Luhanga’s life, which not long ago was in a hopeless situation.

“Things are now looking good for me. Despite the fact that our company is still in its infancy, I am able to earn an honest living. I am even able to pay school fees amounting to MK15, 500 for my younger brother who is in form two at Maghemo Secondary School,” Luhanga said.

“The way things are, I now have a belief that one day I will be able to study for my degree, although at the moment, the degree will not be a ticket to a job opportunity but rather to gain more knowledge to grow my business,” he added.

With things going well, the 29-year-old Luhanga is not just making a living for himself as he also shares his knowledge with other youths. This is something he would like to continue doing.

“Digital skills in today’s world are very vital especially for us the youths. One with the skills can create job opportunities and that is what drives me to be sharing my knowledge. So far I have trained about five people due to limited resources as I desire to train more,” Luhanga said.

“But since at the moment we lack enough resources, I would like to plead with different stakeholders to establish a digital skills center here in Karonga for more youths to have an opportunity to attain the much needed skills,” he said.

For now, Luhanga said he is on the right path to success, and it is his wish for such opportunities to be availed to many young people in the country to deal with issues of unemployment. 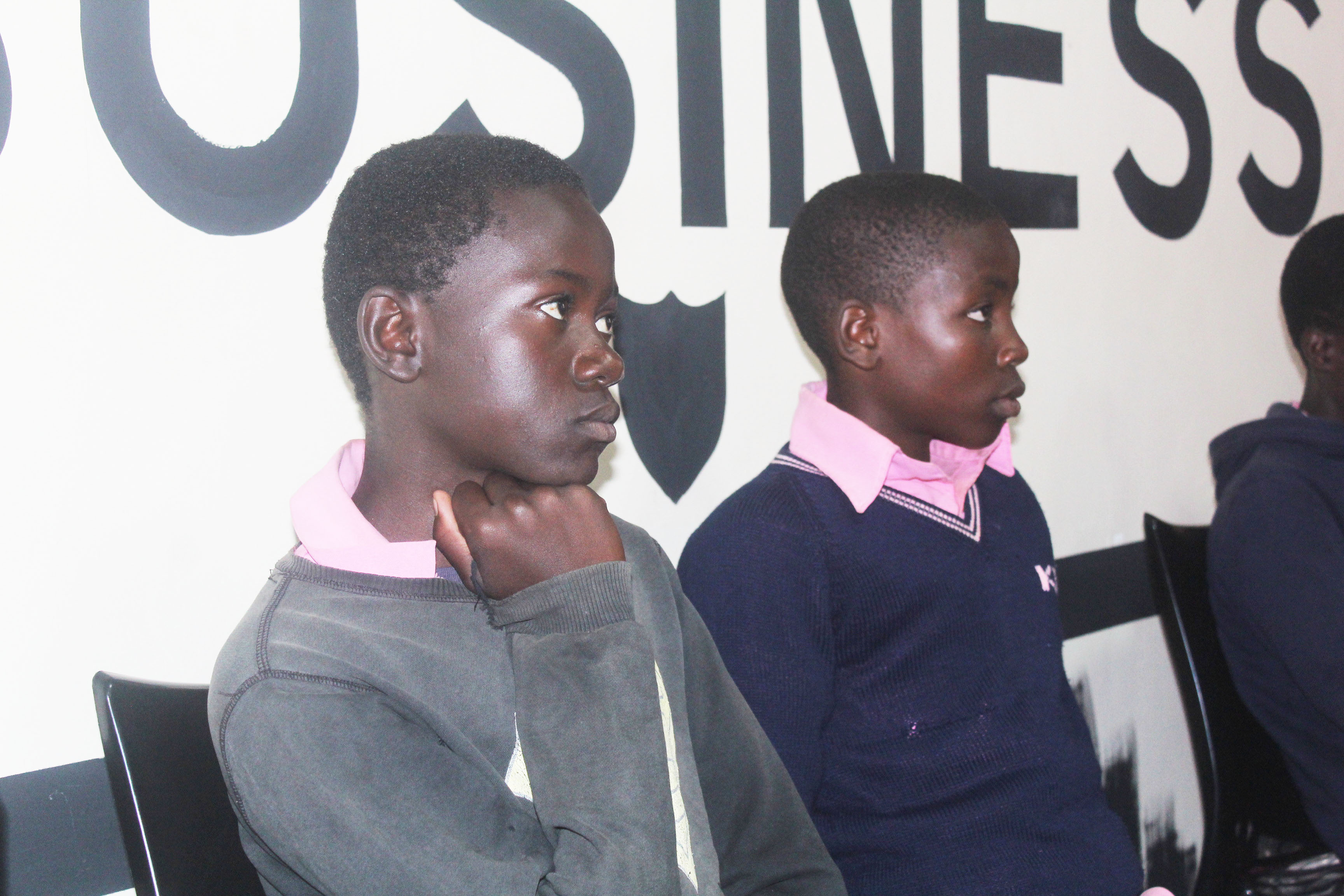 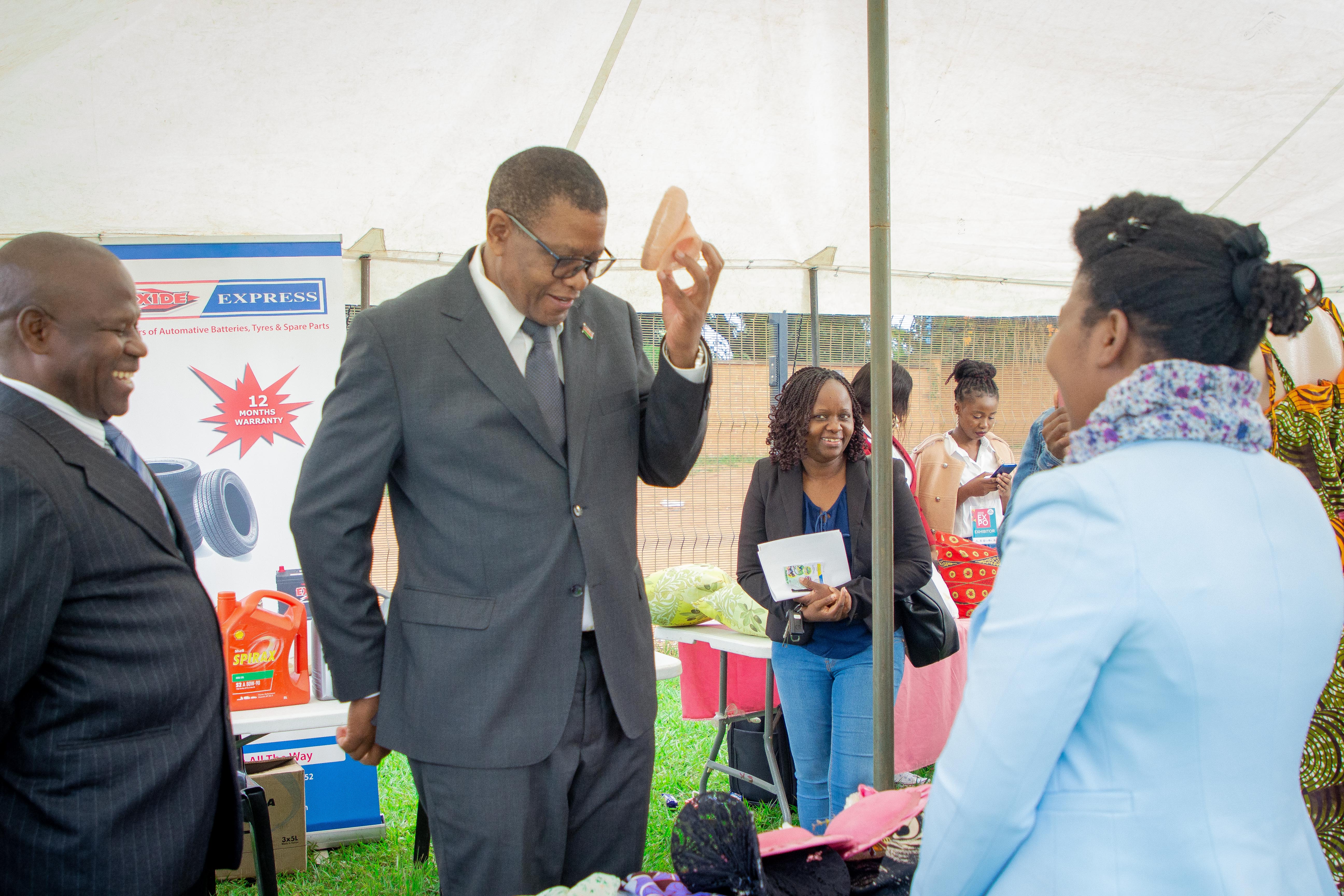 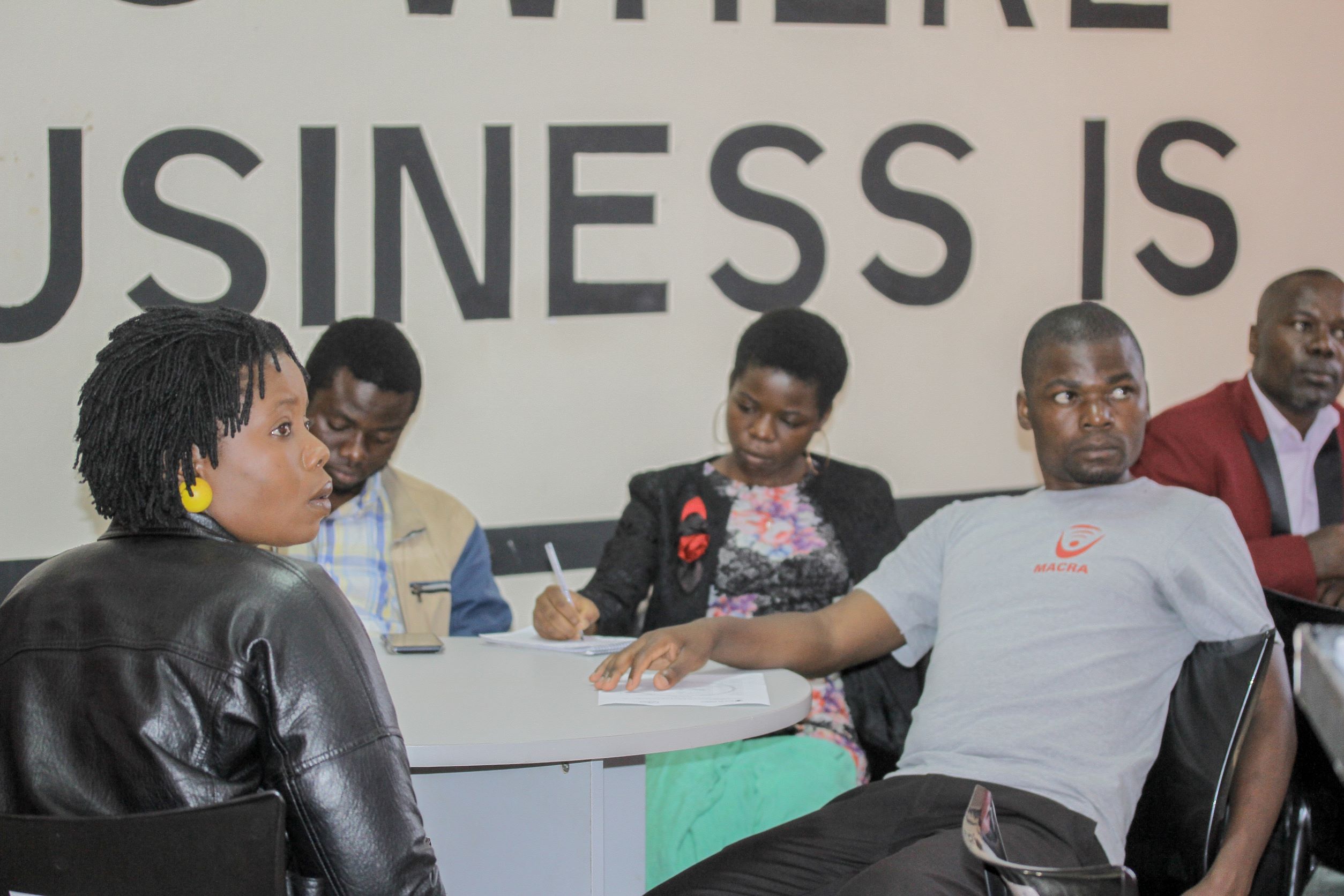 Voice Out Project courts media on advocacy for youth involvement 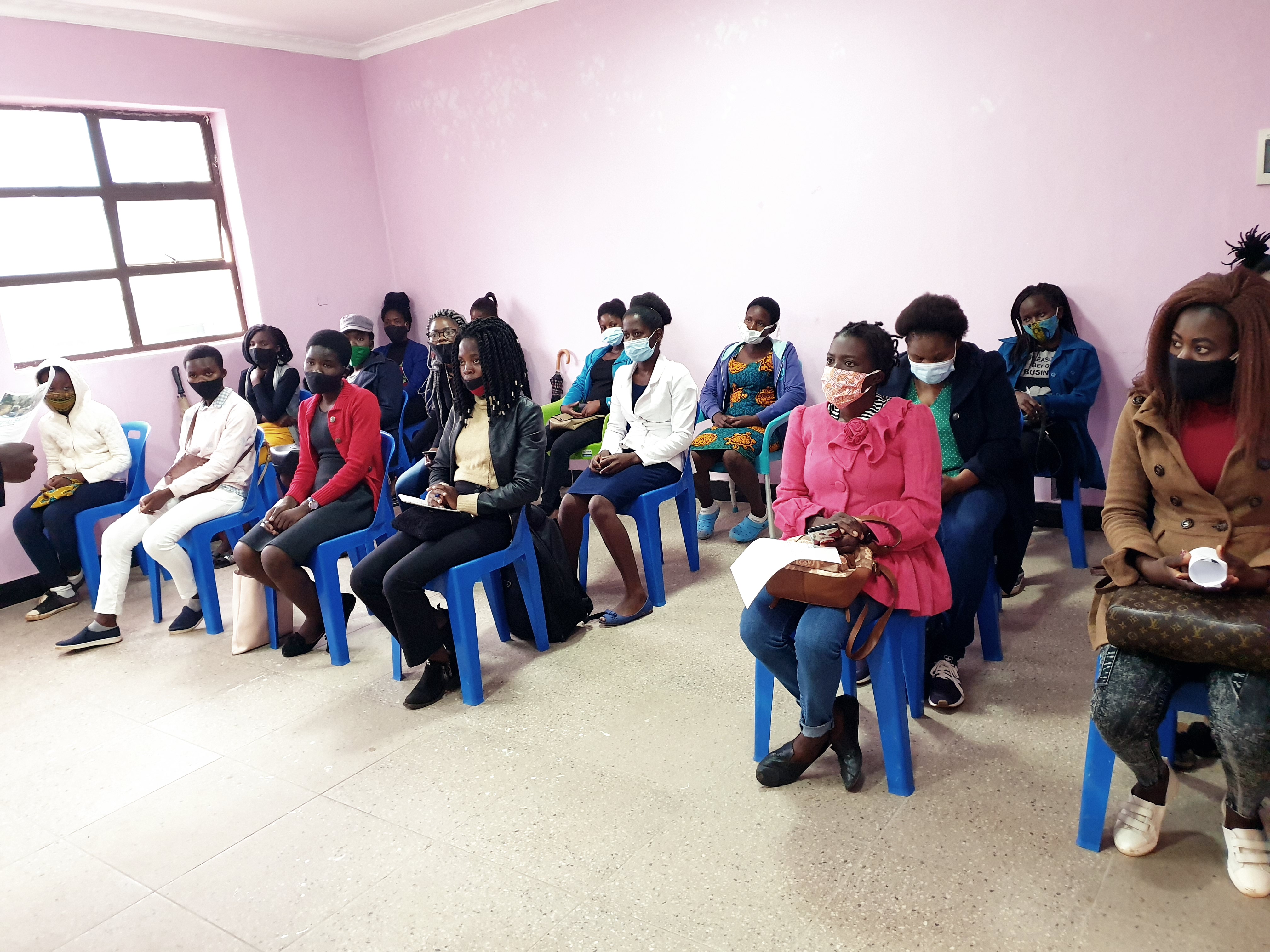 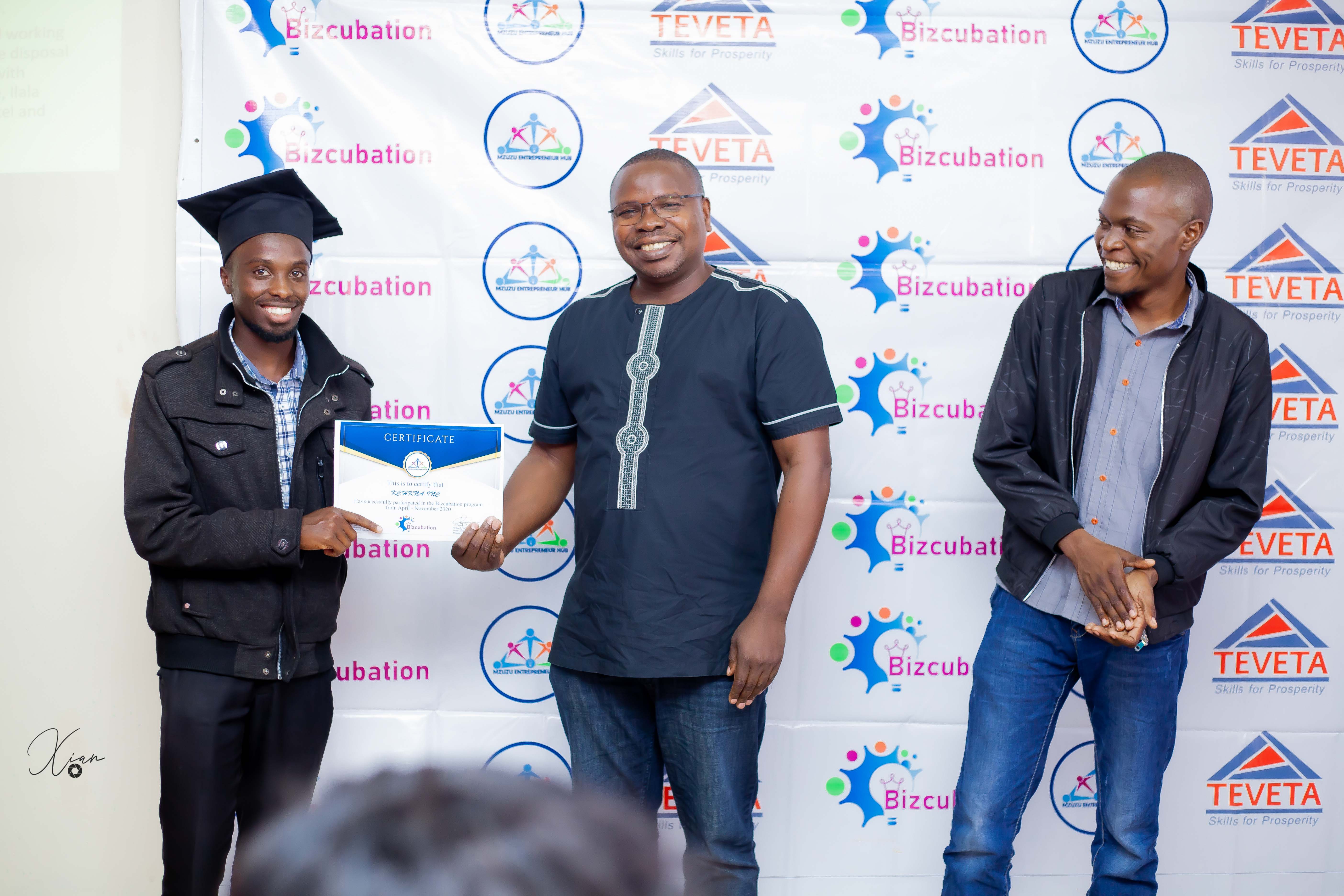 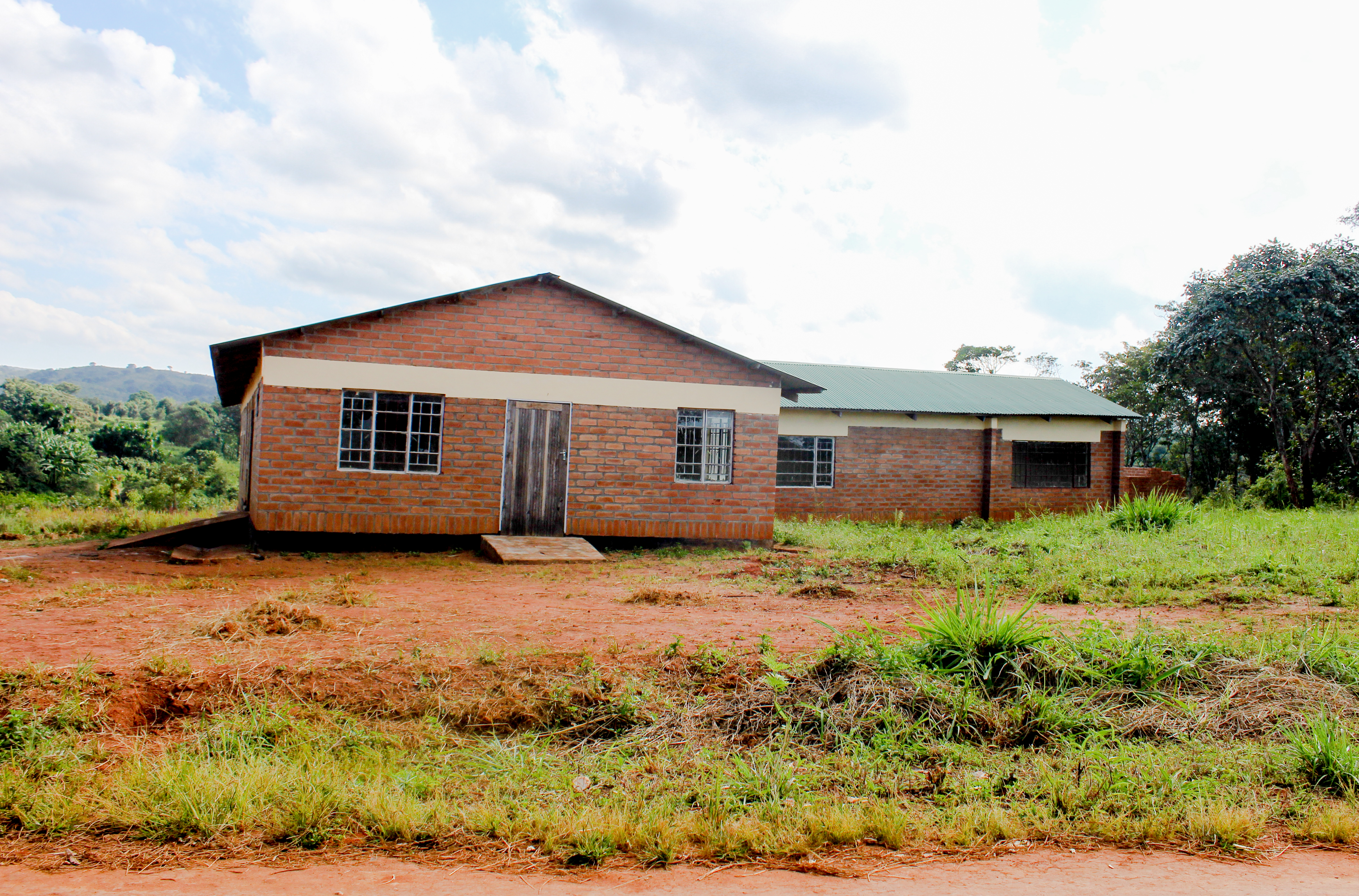